Travel hacking allows for very cheap travel. And it is one of the biggest enablers for a location independent life.

To understand the basics of travel hacking, you should read my two previous articles on it:

Yet I know travel hacking is not for everyone.

And I wasn’t sure how I could continue to rack up those award points for flights, as I will have a low income year. A figure that’s likely to be below $30K USD.

So to you help you figure it out for yourself, I will be sharing my latest experience with applying for 3 additional travel credit card offers.

I want to be as open and upfront as possible about my financial situation, before I get into the details of what cards I applied for.

For the first half of this year, I had decided I would make travel itself my main focus. This meant putting paid work aside, and only earning $750 in income up until the beginning of August.

My credit score is 814, as reported by my free creditsesame.com account. Which is a rating of excellent.

I have roughly 20 open credit card accounts already, yet I only utilized 2% of my available credit.

For all of my credit applications, I reported my expected income as $30k for this year through self-employment.

So how much does income really matter?  And will claiming self-employment as sole source of income have a negative impact?

I’ll be finding out the answer to these questions, by applying for some of the most sought after travel credit cards.

For the past year I have relied on frequent flyer points from my American AAdvantage and British Airways Avios accounts.

But as I’ve been paying out-of-pocket more frequently, due to flight destinations with few flight routes—such as La Rèunion (within the Indian Ocean), Madagascar, and New Caledonia (Micronesia)  I now want to diversify with more flexible award points.

So these are the cards that I had applied for…

SPG points are probably the most valuable award points out there, as they convert to many other point systems above a 1:1 ration.

And since I’ve previously held the Amex SPG Card, I figured that the safer bet would be to apply for their business card instead.

As of July 2015: 10K SPG points with first purchase. 15K additional, if a $5k minimum spend is met within 6 months of card membership.

Another amazing award card is the Chase Sapphire Preferred. Award points can be transferred to most other point systems at a 1:1 ratio. And a 20% discount is applied for travel booked through Chase’s Ultimate Rewards online store. If you want to, you can even redeem cash back from your award points.

I actually earned a signup bonus from this card before, and later canceled it due to an approaching annual fee that I didn’t want to pay.

In hindsight though, I should of made the Sapphire Preferred my primary card these past few years. So why not try for a second chance?

Just to mix in some more diversity, I also applied for the Barclay’s Miles & More MasterCard. This card provides Star Alliance award points, which could be especially useful for finding award flights within Asia and Europe.

As of July 2015: 20K Star Alliance points after your first purchase, and an additional 30K points when you meet their minimum spend requirement of $5k is met within 90 days of account opening.

The only card that I was instantly approved for was the American Express Business SPG card—surprisingly—as I thought this would be the most difficult card out of the 3 to qualify for.

Then a week after applying for the Barclay’s Miles & More MasterCard, I received a phone call, and questioned about how many years I’ve been self-employed. After saying 8 years in response (that’s on-and-off… albeit more off than on), I was approved right then and there.

For the Barclay’s card I was given only a $4k credit limit. No biggie though. I was able to add $5k of credit from an existing Barclay credit card that I am planning to convert into a no-fee card within the next few months.

Lastly, after not hearing anything back from Chase about my application for their Sapphire Preferred Visa, two weeks after applying, I decided to give them a call.

I was then approved over the phone after confirming my home address, which differed from what they previously had on file.

Wow. Despite having little or no income, I was approved for a 3 credit cards. One that I previously held; an Amex business card; and my 2nd Barclay’s card within 8 months.

On top of this, my credit score continues to rise—even with over 20 open credit card accounts. 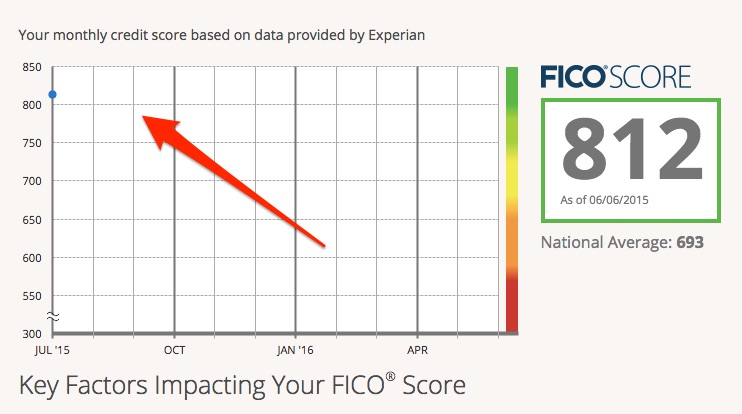 But now there’s only one problem…

Between the 3 new credit card that I have qualified for, I will be able to collect 30K in signup bonuses after just making a couple small purchases.

To maximize the value of these cards though, you actually need to hit their minimum spend requirements—which is $14k between the three. As there are an additional 99K in award points to be had by doing this.

Yet, how could I hit such a high spend? Realistically, I only have about $5k in qualifying credit card purchases that I can make within the next three months.

Well, this is where “manufactured spending” comes in. A practice that ranges from harmless tactics to really questionable things. Such as buying U.S. mint coins with a credit card to gain free rewards at the cost of U.S. tax payers.

It is something I have stayed clear away from until now.

And I honestly don’t know if I’ll be able to make my minimum spend requirements. But I’m very curious to see if I can. Besides, I always love a challenge!

So I’ll be reporting back in a few months on how it all goes down with attempt to reap in all the potential award points from my latest travel credit cards.

If you are a digital nomad or living location independently in one way or another; it can be especially difficult keep up with your workout routine.

When you are in an unfamiliar and unstable environment, a conventional fitness routine will not work. 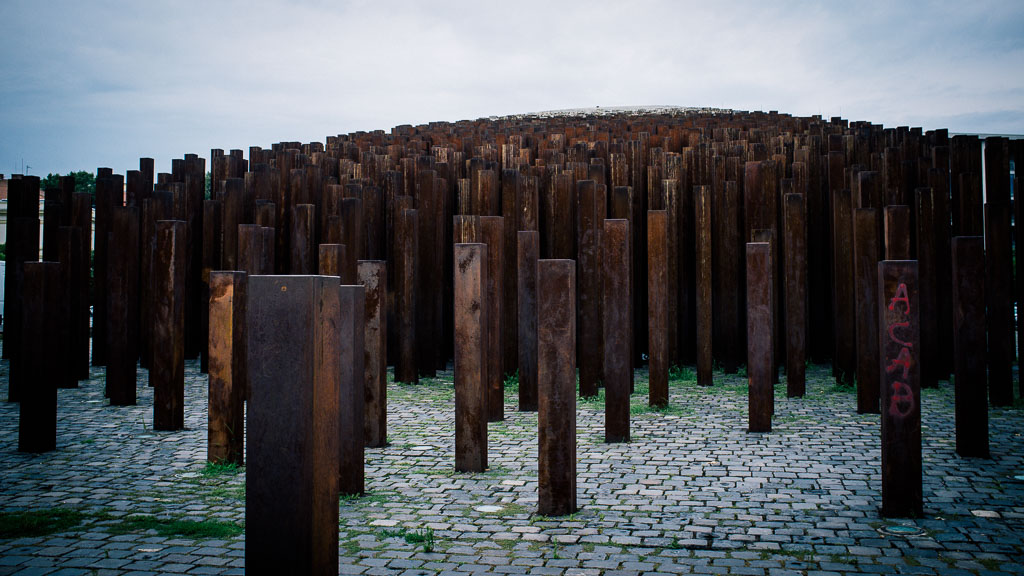 Being location independent—traveling or living as a digital nomad—increases your risk for data loss.

Your laptop could be stolen from your AirBnB rental, or snatched away with your backpack tomorrow.